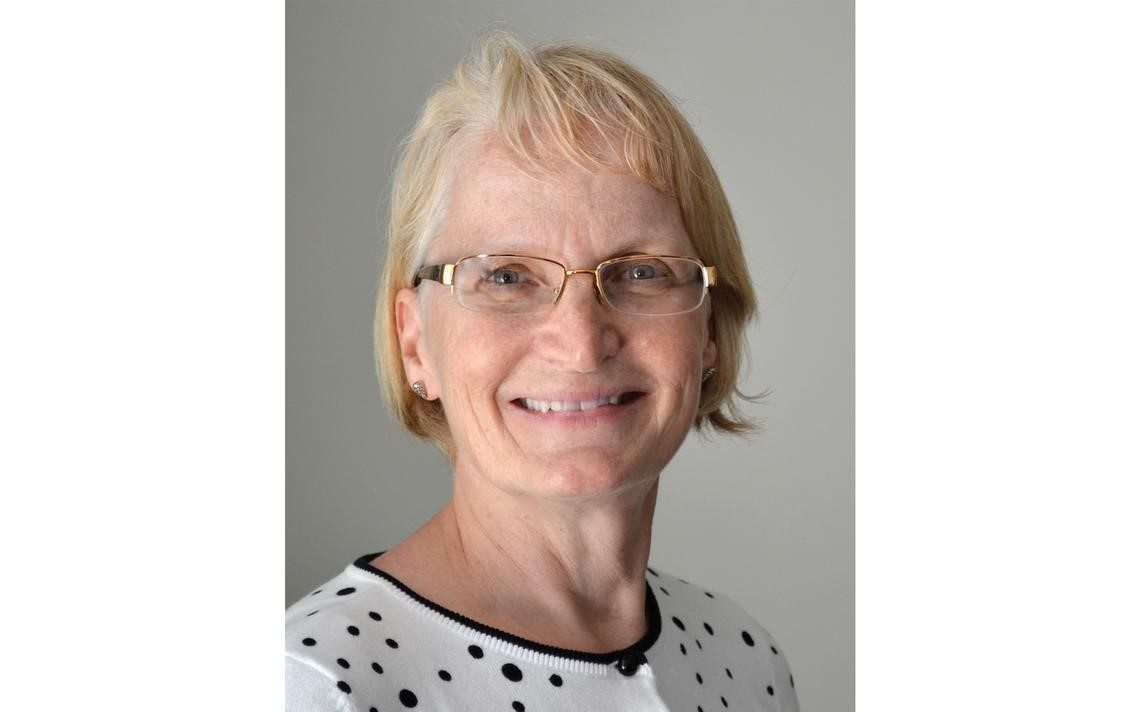 Terese urges all of us, especially those of us who have comfortable lives, to care more.  For her, the greatest commandment is to love our neighbor as ourself, to treat others as we want to be treated.  She urges us to live out of love instead of fear.  When we live in fear we tend to pull in, but when we are hopeful we act in more caring, generous ways.

Education equity and homelessness are the issues that matter the most to Terese.  Education has always been important to her, and she believes everyone should have a quality education, which is key to so much.   Homelessness makes it very difficult to get an education, much less a quality education, or to live with dignity.  She believes that both education equity and homelessness are solvable!  In order to do so, she advocates changing the tax system so that funds are available and prioritized for the care and well-being of all citizens.

Terese’s concerns have led her to having a variety of vocations and avocations.  She listed mail carrier, chiropractor, campus minister, and chaplain as past vocations that allowed her to serve others.  She attended St. John’s Seminary and was ordained in 2015.  Recently, Terese served as interim pastor for the Presbyterian Church in Chisholm. She has served on many boards and committees, and was selected to be one of the carriers of the Olympic torch for the Salt Lake City Olympics. Currently she is serving as a Duluth city councilor at large, which allows her to be of service in a new way to all Duluthians.  Shortly after being appointed to the city council, she was instrumental in passing a resolution mandating face masks for all indoor public places in Duluth, which helps all be safer from the COVID-19 virus.  In all her vocations and avocations, Terese has lived her faith and beliefs.

Terese’s concern for others began in elementary school, when the Catholic nuns taught her the importance of “doing” for others. In fifth grade, she was tasked with writing an essay.  She chose to write about Albert Schweitzer, and found him to be insightful and inspiring.  She still remembers this quote that taught her so much:  “The only ones among you who will be really happy will be those who have sought and found how to serve.” She has found inspiration and truth in all faith traditions, and her family is truly multi-faith.  Her husband, Steve, is Jewish as is their son Mark. Terese attends Torah study with them at Temple Israel.  On Sundays, she worships with Peace Church, as does their daughter Hallie when she is home from university. Terese advocates that we not be caught up in “I’m right” thinking.

Terese believes that we have forgotten how to live a simple and grateful life.  To help herself do so, she centers her life on daily prayer and acting on her faith.