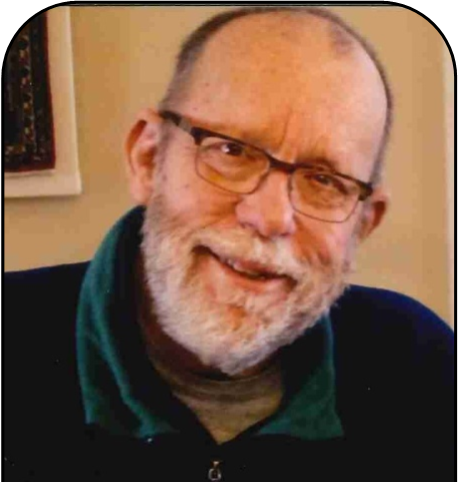 For Jerry Cleveland, the most pressing social justice issue right now is “the difficulty we have with communicating with each other.  The polarization and pushing issues to opposite extremes.  There’s little listening and a lot of talking and attacking going on.  It’s coming from both sides.”   For Jerry, “social justice is always a moving target—difficult to define.”  He believes that the central issue should be that “people have room and opportunity to improve their lot in this world.”    “I’ve probably read too much history,” he adds.  “It doesn’t take a blink of an eye for the oppressed to become the oppressors.  Power is an intoxicating thing, and once folks have it, it’s hard to change.  It can easily become a matter of good and bad.”

Racial issues have always been a concern for Jerry.  He grew up in the Hillside neighborhood in Duluth, and went to school with Black kids. His Peace Corps experience, friendships, and teaching experiences expanded his understanding.  Native issues are also important to him because of his work with Native kids and the relationships that have developed. Jerry believes that it is essential to establish ongoing dialogue in any work towards justice, and worries that the discussion of white privilege is in danger of  “pushing the discussion to far extremes, making ongoing dialogue more difficult.”

Jerry has also had a lifelong commitment to labor issues.  “Labor issues have been a part of my upbringing.  People having a say in defining their work—that’s about justice.”   As Jerry put it, “I became a teacher activist,” which led to becoming a representative of the teachers’ union and central labor body, and serving as union secretary for many years.  “Part of what we were trying to do was represent education in the labor body, and school wasn’t always viewed positively, so it was about relationship building and building bridges.”

When asked about the relationship between faith and action, Jerry replied that  “for me, faith does not equal social justice.  Social justice could be one of the outcomes, but faith involves wrestling with broader belief.”  He referred to a book by David Brooks that he has just read, which raises the question of what it takes to develop a true working democracy.  “He’s talking about moving to a broader consciousness.  Part of that is about having a healthy and realistic expectation of what people can be, their limitations and their strengths.”  Jerry referred to the story of King David. “He overcomes oppression and becomes king, but then creates a dynasty and plants the seeds for the destruction of what he created.  Part of what faith does, or ought to do, is plant within us a prophetic element to accompany whatever it is that we do.  King David should have kept the prophet Nathan close, to keep himself connected to criticism, to keep himself faithful.”

Jerry grew up in a Baptist church in the Heights.  It was an important factor in his life, from late elementary age on.  “The people there took an interest in working with kids.  This went on while I went to the university—they were really important people to me.”  He learned outdoor skills that stayed with him all his life. It also connected him to experiences of community.  I got involved in Intervarsity in college, and I worked for them for three summers in Colorado.  As he reflected on influences in his life, Jerry noted that  “Wherever I’ve gotten involved, people have been with me that have been a lot of help.  Pastors here at Peace.  Some of my work colleagues, political heroes.”  Reading Martin Luther King’s  “Letter from a Birmingham Jail” “opened me up to a lot”.  The Bible has rich stories:  the Joseph story, the Moses story.   Wendell Berry is always good, and Raymond Carver.”

Wrestling with broad issues, building bridges, establishing relationships, and working to remain faithful embody Jerry’s approach to social justice.  He believes that “faith is something that should always be growing, and actions kind of have a half life.”