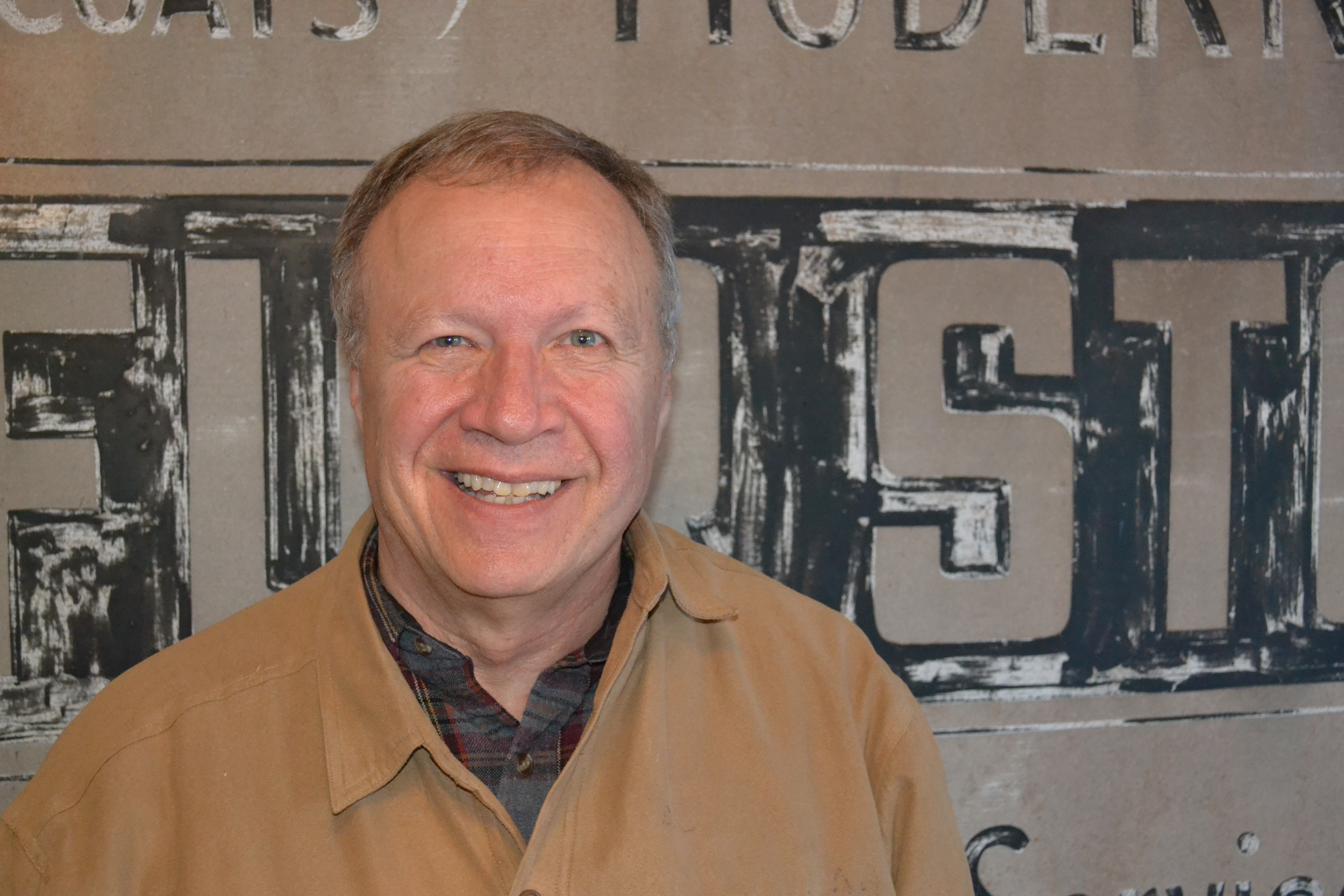 Growing up in Buffalo, Minnesota, John Szarke decided early that he would do two things:  become a priest and record his discoveries in a journal.  He pursued his writing as an English major at St. Thomas.  In the early 70s, he was drafted and served two years in the military, which gave him much to ponder as the public grew uneasy with the war in Vietnam.

After his time in the military, John decided to go on a Walkabout before becoming a priest. He travelled close to ten thousand miles, much of it hitchhiking, from Minnesota to California to Central America, South America, Europe, and Israel.  He kept a journal, recording the riches he encountered.  “The more I travelled, the more I felt fully alive and connected with the people I met.”  John recalled sharing his food with street kids in Central America.  He saw Incan farmers chew coca leaves to relieve their hunger.   He became more deeply aware of issues of poverty and justice. (For more on this Walkabout, google  Neverending Happening, Vimeo.)

After his Walkabout, John entered St. Paul’s seminary with a strong sense of the richness of Creation and the interpersonal riches he encountered wherever he travelled.  While at the Taize Community in France, he experienced a transformative encounter which made the 23rd Psalm personally vivid, leaving him with a profound belief that we are all being shepherded by God.  This profound trust added more courage to John’s commitment to justice.

John served as a priest at St. John’s Cathedral in Stillwater for five years.  But as he became more aware of those who were excluded from full welcome by the Catholic Church (women, gays and lesbians, the disadvantaged), he decided to leave the priesthood in favor of a more inclusive faith perspective:  to do justice, and to love kindness and to walk humbly with your God. (Micah 6: 8).

He married Lynn, and when they moved to Duluth they found in Peace Church that simple and active inclusiveness described in Micah.  John continues his writing, service to church and community, and his work with the disadvantaged.   From his ongoing commitment to trust and unity, he hopes to help give back to our beloved community for all he has received.  He continues to trust in God, walk humbly, and turn to the Beatitudes as guideposts while he continues to hitchhike through life.