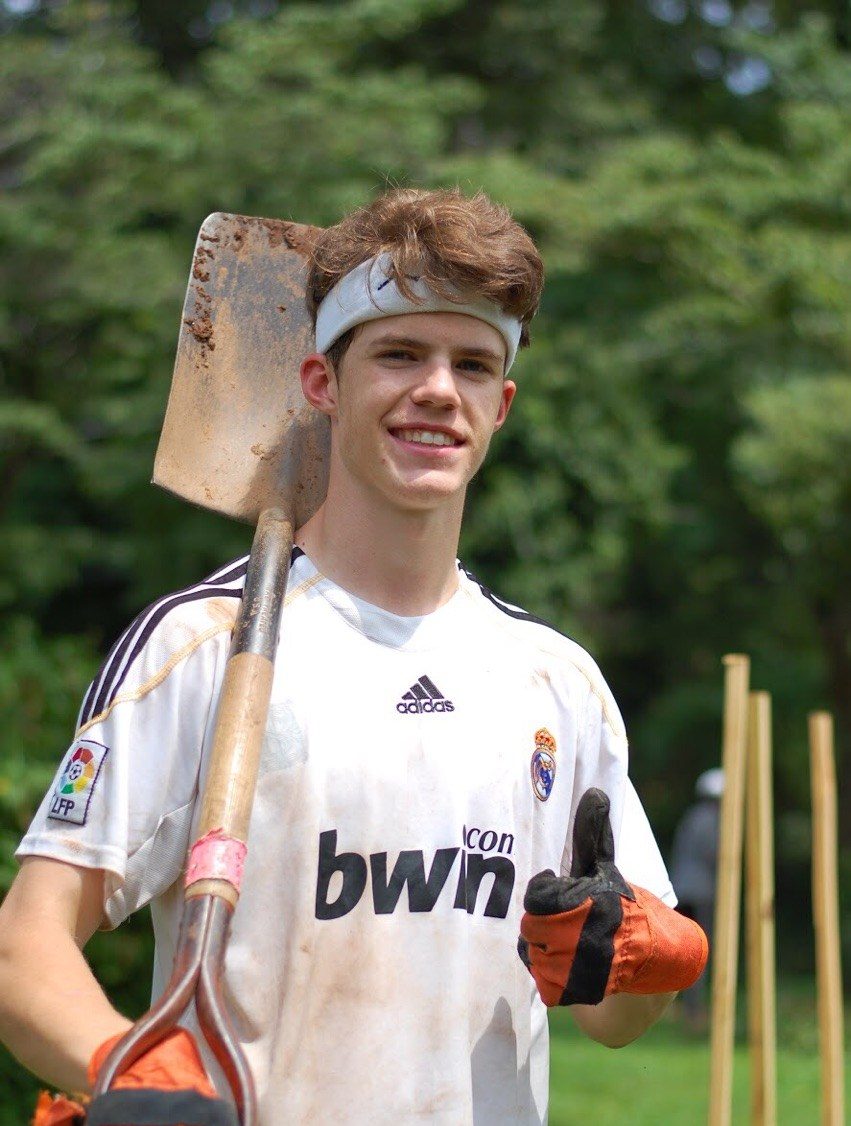 Back to Justice Ministries
Jack O’Connell’s current justice work is focused on mental illness in high school. In response to a number of recent suicides, he has been reflecting and taking action to help ensure that his classmates have the support they need. “Being a leader in school means you can address things like this,” says Jack. As a junior, he is on the Executive Committee at East High School, and understands that as a leader, he has a responsibility to do something. Because the school has certain rules pertaining to privacy that keep some larger conversations from happening, Jack wants to create alternative ways for students to talk about mental health.

When Jack saw one of his peers start a twitter campaign (#EHSendthestigma and #EHSitgetsbetter), he recognized the importance of talking about mental illness. He decided to organize a poetry slam around mental illness month (the month of May). He knows it might not reach everyone, but he wanted to provide another platform for talking about mental illness. He notes that one of the most common struggles for his peers is depression. “People think it’s their own fault,” says Jack. He wants to change that, and help take the stigma away. He especially wants to create conversations at times of the year that are most difficult, like winter and holidays, and to normalize things like seasonal depression.

When asked about how he got involved in this particular justice issue, Jack said that being on the Executive Committee made a big difference for him. “In Exec, I realized I have a voice, and other people might not think they have one. Being given a leadership role helped me find my voice,” says Jack. In the future, he is open to working on other issues, but wants to focus on mental illness because of how much it has affected the school this year.

For Jack, faith is about doing the right thing—faith and action are tied together. He heard that consistently in confirmation, and he experienced that on things like the work trip to Atlanta, Georgia, last year, and the Ecofaith Youth Camp two years ago here at Peace. For him, doing the right thing means helping people in need and doing something for them. Maybe that’s helping a homeless man on the street. But Jack believes it’s also about integrity, and doing things for the right reasons—citing how sometimes big companies do good things just to look good. It’s important to Jack to know what the motivation is.

When asked about what has inspired him, Jack mentioned Peace Church—which gives opportunities for service; Emily Larson—who does a lot for people in this community; the ARE poetry group—which gives people the space to express themselves through their words to inspire others in the community; and Nathan Holst—who helps people see what they can do, and knows when people need to be pushed in the process.