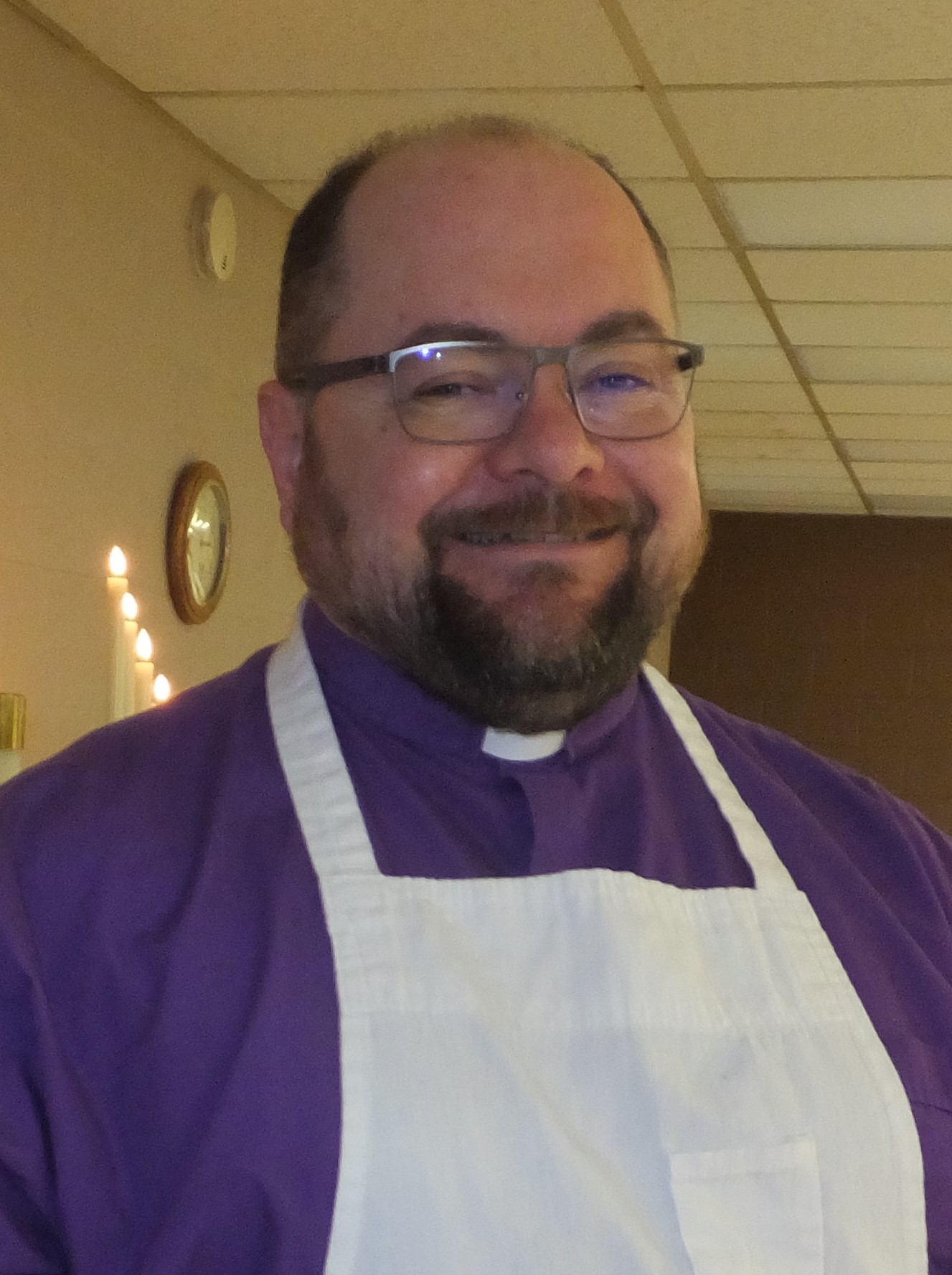 Back to Justice Ministries
What social justice issues matter most to you and what would you most like to see changed in the world?
Social justice issues are part of a greater whole. I grew up in an EPA Superfund site in Michigan. Environmental justice around clean water was the first issue of my concern as a child. I was called to go further, and my doorway to social justice issues was environmentalism. When I was in Seminary, I was introduced to the term environmental racism. Environmental issues are not equally distributed around the world. For example, power plants are often located in poorer areas, which leads to increased cases of asthma. I try to be practical, so I am more concerned about everyone having access to healthy produce than about organic foods. The common thing weaving through all of this is the execution of power and how we treat one another. If I could change one thing it would be that everyone would see everyone else as the full person they are.
How did you figure out how to respond to the issues of concern that you spoke about in the first question, and what did this lead you to do?
It goes back to what I said about environmentalism. When I was aware that people were dying of cancer in my community because of living near a Superfund site, that sparked my interest in science. What moved me out of being a single-issue person was learning to listen and learning to be humble enough to know that I do not know everything, which is always a challenge. I learned that science doesn’t know how to increase people’s empathy. That is what has brought me into ministry and caring professions and trying to figure out how to help people care for each other.
What do you see as the connection between your faith and action?
“Faith without works is dead” from James 2:17. Or to quote from the scripture for Sunday, April 18 (1 John 3:7): “Everyone who does what is right is righteous.” As a faith leader, I understand that a belief that doesn’t inspire change in action isn’t that strong of a belief. Or as Jon Stewart put it—if you can’t stick by your beliefs during hard times, they’re not beliefs, they’re hobbies. I’ve wrestled with this question a lot having grown up as a Catholic. There’s a faith versus works debate between Catholicism and Protestantism.
Are there particular people who are sources of courage and action in your life?
The thing that has been most important to me is identifying my communities of accountability. It’s the specific people, organizations, or people that I have grown up with or lived with that I would have to go back to explain myself. That would include my grandparents, the church where I interned in Chicago, and my hometown. It’s knowing that I am accountable to people beyond myself. When I say communities of accountability, sometimes it’s people or sometimes it’s geography. For example, when I hear about racial injustice or killings, I remember shepherding kids out trick or treating in Humboldt Park in Chicago, back to the church after hearing gunshots. I have a specific memory of those kids, including their names, who have had to live with this gun violence.
Pastor Greg ended with this: The Christian faith and what we are called to do is easy to express but it’s a challenge to live out.