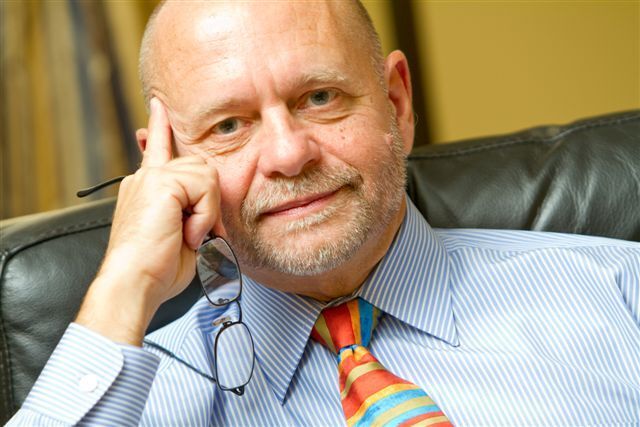 Back to Justice Ministries
Gary John Boelhower is a recently retired Professor of Theology and Ethics at the College of St. Scholastica, a lifelong justice and peace activist, and the current Moderator of Peace Church. Gary grew up in a rural community in south central Wisconsin, where his father worked at a paper mill and his mother did housecleaning. Gary was one of four siblings. He remembers money always being in short supply, but community service was an integral part of his family’s ethos, particularly exemplified by his mother. He remembers his deep roots on his grandfather’s farm outside of town, which is where Gary developed his strong and mystical connection to land and the water, and a commitment to environmental justice. His family was of Dutch heritage, where the value of hard work was emphasized in his home and extended family (grandparents) as well as a strong faith commitment, in the Catholic social justice tradition.

Gary entered the “minor seminary” for his high school and went on to graduate from college at Catholic University in Washington, D.C. While there, during the thick of the Vietnam War, Gary wrote a paper on why he was committed to being a conscientious objector, which he presented to his local draft board, and he was granted CO status. That experience, along with participation in numerous anti-war demonstrations, clarified his long-term commitment to non-violent resistance and activism.

Gary also has had a lifelong commitment as an educator, with an emphasis on social justice and ethical decision-making. He began as a religious educator in Catholic parishes and, following graduate studies where he earned an M.A. and Ph.D., Gary went on to teach at Marian University in Fond du Lac, Wisconsin, and then at the College of St. Scholastica. Gary is proud of starting two nonprofit organizations while in Wisconsin, one which practices “radical hospitality” in providing food for the hungry, and one which provides literacy training for adults. Both are still going strong.

Asked about his evolution in the social justice movement, Gary said that there are three foundations for his activism. They are: 1) growth in knowledge of oneself; 2) finding ways to help meet the immediate and critical needs of others; 3) working to change unjust systems in our society.

Gary previously was married for 23 years and fathered 3 children. He now is joyfully married to his spouse, Gary Anderson. Gary John is a prolific writer and has published books of both non-fiction and poetry, and he is on the verge of publishing children’s books as well.