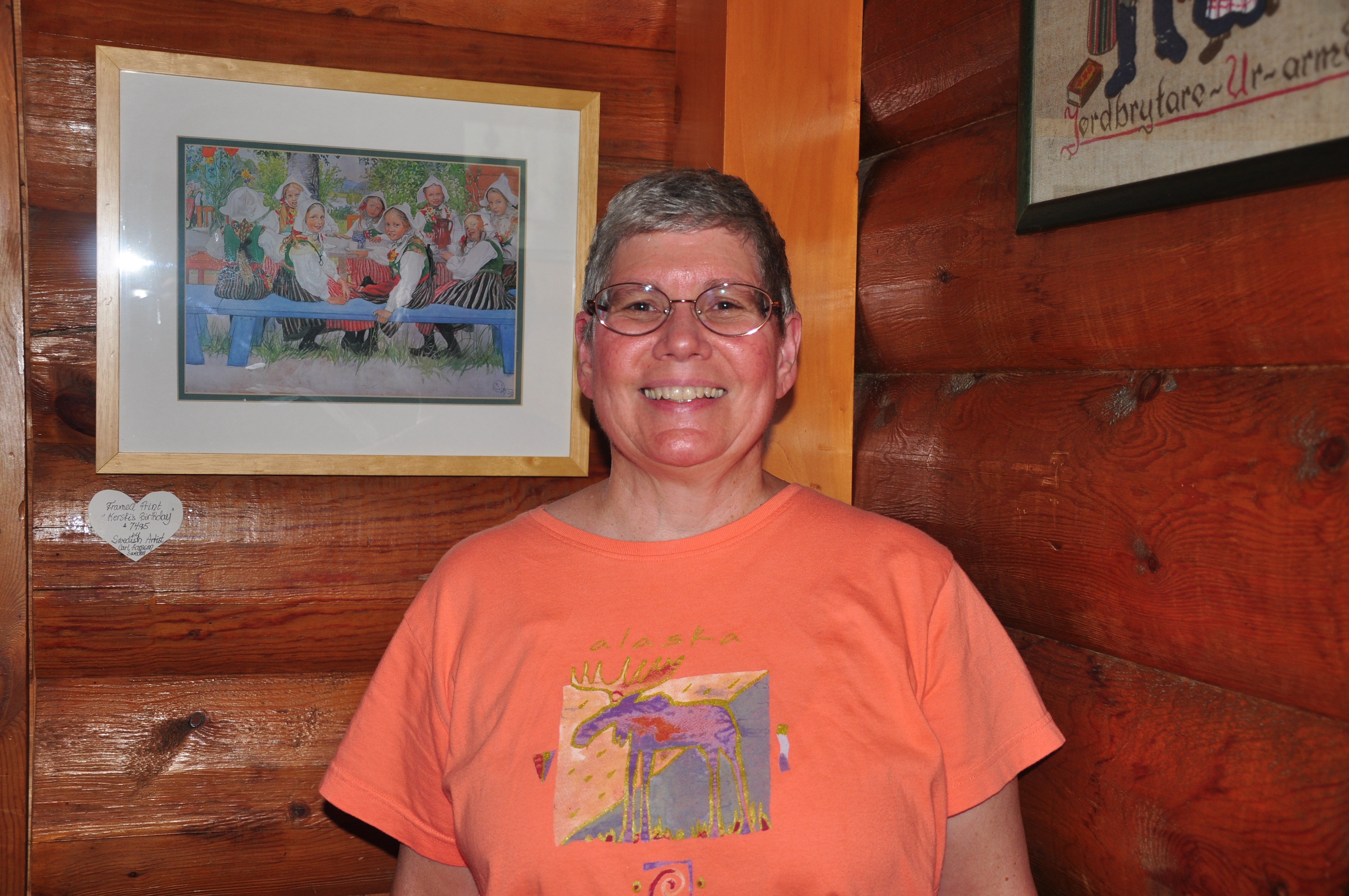 Back to Justice Ministries
Betty Greene was raised in Robbinsdale, in a family where both her mother and father emphasized that fairness was a core family value. As Betty moved from the Twin Cities to Carbondale, Illinois, and then to Duluth, each new context added focus to her understanding of the challenges and nuances associated with justice.

Although Betty was young when she began learning the value of fairness, she had not encountered much inequity in her family, school or community. When she was sixteen, she was invited by her friend Naomi to her birthday party. All the other guests were Jewish friends from Naomi’s Temple, who began asking Betty about her beliefs and faith. Their friendly and earnest curiosity generated a new sensation for Betty as she regarded herself for the first time as a member of a minority. This new feeling generated new thoughts and insights about how others might feel as members of America’s racial and ethnic minorities.

When Betty attended the University of Minnesota in the Twin Cities, where she got a degree in Child Psychology, she worked in the Orientation Office, which ran orientation sessions for new students. She saw that the orientations were most effective when they were led by someone who resembled the students, who shared a similar background. This deepened her appreciation for greater diversity and equity in large institutions, businesses, and organizations. It seemed fair that institutions should respect the diversity of the citizens they serve.

Betty and John moved to Carbondale, Illinois, after John finished his Ph.D. in mathematics. Living in southern Illinois deepened Betty’s understanding of the economics of inequity, as she became aware of the role of state taxes and the value of equity in educational services for citizens and workers. Illinois has consistently low state tax support for its educational institutions, and Betty soon noticed that students from poorer communities did not fare as well. This was not due to lack of ability, but rather due to lack of public investment. This type of public inequity violated Betty’s concept of fairness.

Betty and John were delighted to move to Duluth, where John was hired by the math department at UMD. Betty worked as a school psychologist in the Duluth and Proctor school districts, doing assessments for Special Education, with defined criteria for securing services. After ten years of this challenging work, Betty moved to an administrative office position at UMD. It was at this time she met Sue Sojourner and learned more about her experiences living for four years in Mississippi in the 1960s, working toward justice with people of color. Betty was moved by Sojourner’s story, and signed up to join UMD’s civil rights spring break trip in 2014 and again in 2017, touring places in Mississippi, Alabama and Tennessee.

Seeing a number of the historic civil rights sites of confrontation and hope, and hearing the stories of civil rights veterans, Betty was moved to act on her sense of fairness and the challenges of inequity in Duluth. These powerful experiences led Betty to participate in the “Cracking the Shell of Whiteness” series, offered through Peace Church. Through this training and interaction, Betty realized that equity and fairness are not the same. Betty’s retirement from UMD in the summer of 2018 allows her to invest more time in working on some of these issues in Duluth, her beloved community, through groups including Peace Church’s Dismantling Racism team, SURJ Northland (Showing up for Racial Justice), NAACP, Education Equity Alliance, and the 2020 CJMM Planning Committee.

Betty is concerned about the erosion of public trust. “We are losing sight of the public good.” From the perspective of Peace Church’s tradition, Betty believes we are called to welcome the stranger with mercy and kindness. Micah 6:8 captures that calling to “do justice, love kindness and walk humbly with your God.” Betty is deeply grateful for the congruence and centering she has found with partners at Peace Church and in Duluth. Her retirement has been enriched as she chooses to give back to her beloved community.