Andy Fena: “Faith is what you do!” 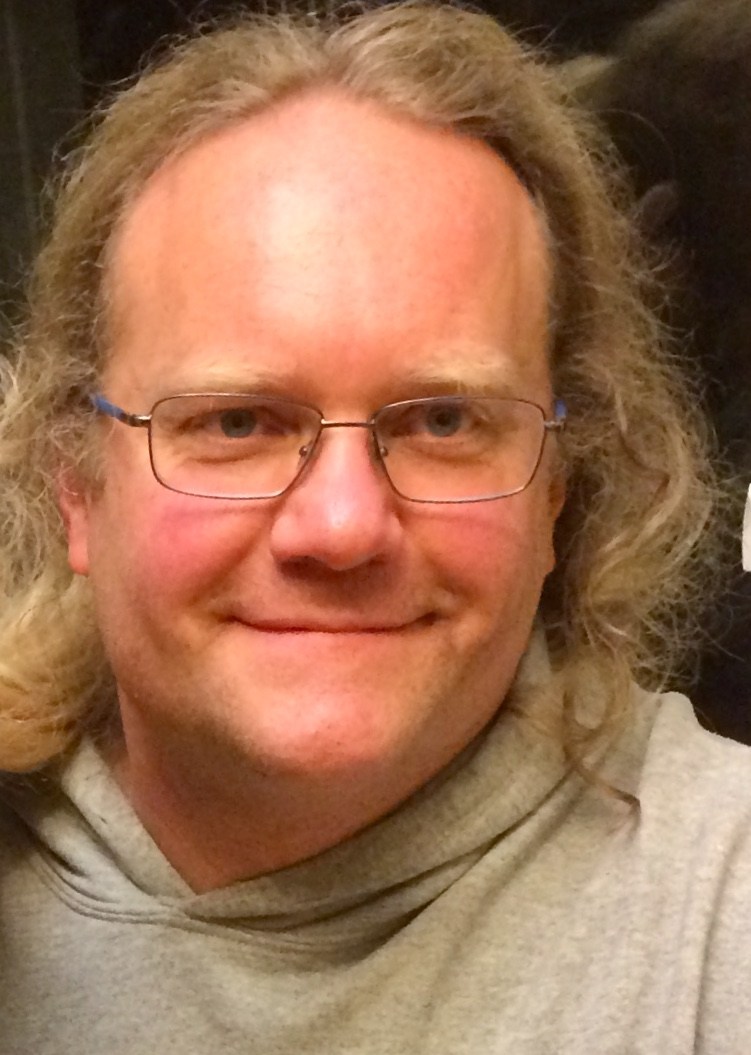 Back to Justice Ministries
Andy Fena is a “true blue” Northern Minnesotan. “True,” because he is a native son, born and raised in Hibbing, Minnesota in a family with nine other siblings, with Andy as the youngest and his oldest sibling being his sister Lynn, 18 years his senior. “Blue,” because of the loyal DFL activism modeled by his father, Jack, a successful personal injury attorney and multiple term elected Representative to the Minnesota State legislature representing the Iron Range.

Andy grew up in a practicing Roman Catholic family and when he finished Hibbing High School, he went off to college at Notre Dame, where he pursued his B.A. in Liberal Arts. While there, he was influenced by going on some student service projects where he worked on housing issues with low income people, and he also was influenced positively by some courses in theology, which caused him to raise some questions about how God intersects with human lives.

Following graduation, Andy joined a Catholic volunteer service corps, called Holy Cross Associates, run by the order of Catholic brothers from Notre Dame. Their group had four guiding principles: simple living, service to others, spiritual practice, and building community. Andy moved to Colorado Springs, CO where he lived in community with six others and he worked as a volunteer in a shelter for homeless youth. After a year there, Andy continued his service work by moving to Oakland, California where he joined a Catholic Worker community which provided a home for homeless men.

After two years, Andy decided to return to his roots in Minnesota and went to work for Outward Bound, again working with youth through facing challenges in the wilderness. Andy spent about 5 years with Outward Bound (which is where he met his partner, Libby). Andy continued to work with youth, where he was the first staff employed by Men as Peacemakers and he also worked briefly for the state DFL during the 1996 elections. Following this, Andy returned to graduate school at UMD, where he earned a Master’s in Social Work (MSW) degree.

For the past eighteen years, Andy has worked for County Social Services, the bulk of time in Child Protective Services, and for the past six years in dealing with chemical dependency as a case manager for those who have been committed by the State of Minnesota to engage in treatment and sober living.

In addition to being a husband and father, Andy still enjoys the outdoors, where he hunts, fishes, and regularly takes trips to the Boundary Waters. He and his family live on10 acres on the outskirts of the City of Duluth, where they have a large garden and raise some animals. Andy summed up one of his life’s guiding principles when he said, “the evidence of your faith lies in what you do.” Amen, Andy, and well lived!