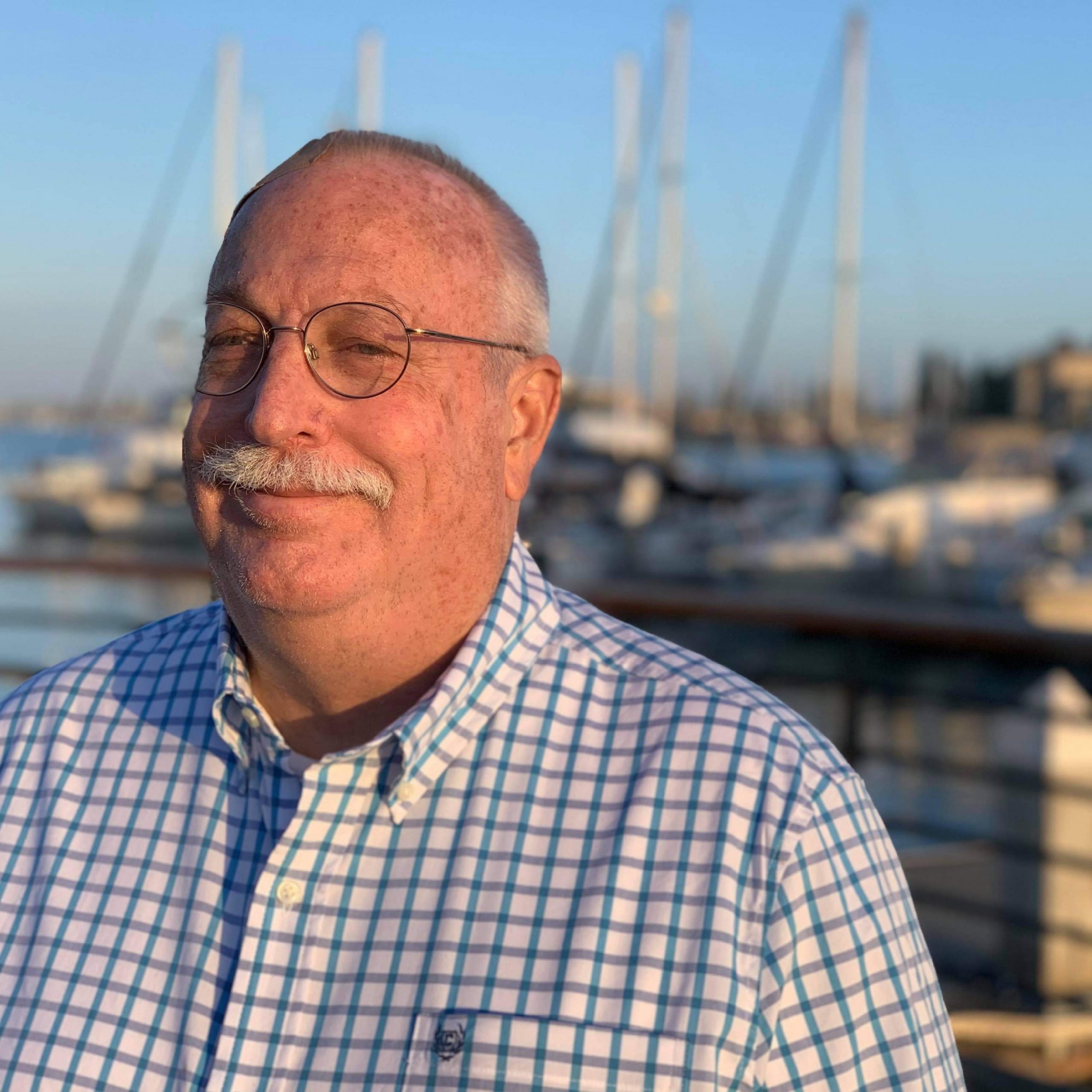 Rev Jim Mitulski
Pastor Jim was ordained on July 1, 1983. He began his ministry in the MCC denomination in New York and California before attending UCC seminary at Pacific School of Religion. Pastor Jim also studied at two schools from the Unitarian Universalist tradition: he was a Merrill Fellow at Harvard Divinity and received an honorary doctorate from Starr King School for the Ministry. In 2006 and 2007 he completed formal interim ministry training from the Interim Ministry Network.